The PixelatedArcade 2022 End of Year Roundup 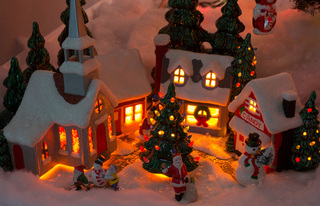 And here we are...the end of 2022! Time flies, and before you know it it's time for the now tradditional end-of-year roundup. It's been a while since I've done any game reviews, so a few really quick ones are below too. I spent a lot of time this year ranting about color, color clashes, and other similar topics. More of that to come in 2023, along with additions to the ever expanding database of screenshots, scans, game information, and so on...

And now the database stats for the year...

This project is continuously updating the database, and a lot was added this year! Again a number of new platforms were added to the database in order to make some of the game entries more complete along with several code updates to add features, resolve bugs, and improve performance. In order to add games, screenshots, scans, and more to the site digging out games is, of course, necessary; often it's fun to replay games I haven't in a long time, but there's some aweful ones as well and I suddenly remember why I regretted a purchase (or was glad I avoided a purchase) back in the day. For fun, here's a few ultra-quick reviews of a few games to check out (or stay clear of!).

That's all the mini-reviews for today, and this is also probably the last news update for 2022. We'll be back in 2023 with plenty more; thanks for stopping by and until next time enjoy the holidays, and take care! 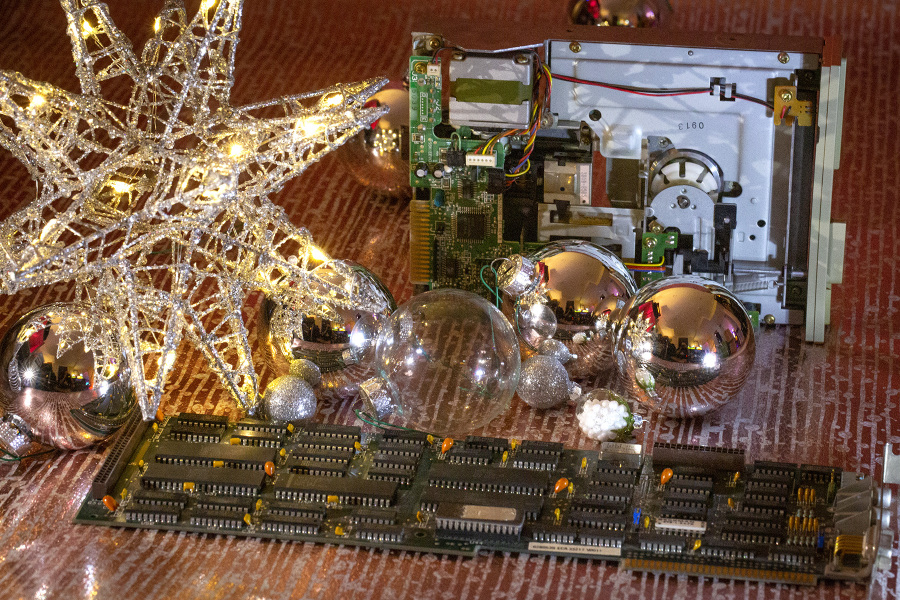