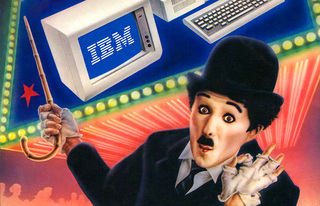 Code named “Peanut”, The IBM PCjr was an odd creation; it's new 16 colors graphics and 3-voice sounds could have made it a spectacular PC for games but, unfortunately, it was a market failure. There were a number of reasons for this; some quirks made it not quite 100% IBM PC compatible, an odd expansion system utilized sidecars and not IBM PC style ISA cards, at launch time the included keyboard was a hideous chiclet style one, the price was considered high for a home computer, and more all made for a machine that never took the market by storm. While the system might not have survived long, it did have quite an impact ranging from helping Sierra On-Line, Inc. get their famous King's Quest Series launched to being the machine the popular Tandy 1000 was based on. Even though it remained relatively obscure, the IBM PCjr has managed to maintain it's proponents over the years. Which brings us to the present; IBM PCjr superfan Trixter has just posted a new project that involved scanning and archiving an impressive collection of IBM PCjr related print media! If you are a fan of the PCjr, are interested in learning more, or just enjoy vintage computing in general then I suggest immediately checking out his blog entry My IBM PCjr Print Media Archival Project. The scope is staggering; you'll find books, magazines, product catalogs, newsletters, and more spanning the entire life of the IBM PCjr and beyond. The huge quantity of material also doesn't sacrifice quality; if you're curious how, check out the article How to reasonably archive color magazines to PDF for an overview of the process that was used to scan the materials. This is an immense amount of work and an overall amazing accomplishment, congratulations! 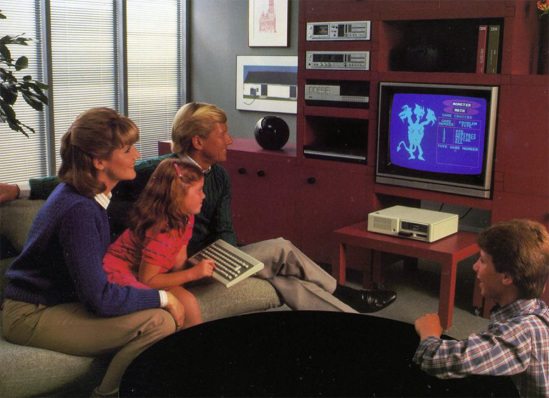