Starting in 1986 Atari began using the red packaging style for all of their Atari 2600 games. The box and cartridge labels featured a red background (the color varied slightly with some games having a darker red than others) and the Atari logo along with a large "2600" in the upper left. Similar to the later silver style labels, the game title was in a stylized text above the illustration. Some games with the red packaging style were re-releases of earlier games while others were only released in this style. The initial games with the red packaging featured a black and white illustration on the cartridge label while later games were in color. 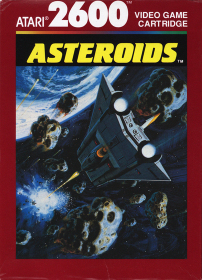 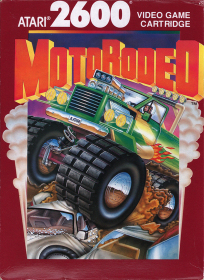 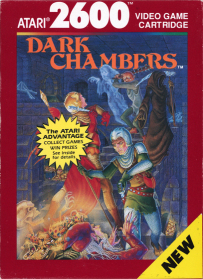 Atari Red has the following variations: