Starting in 1982 to coincide with the release of the Atari 5200, Atari began releasing games using a silver cartridge label packaged in a grey or silver box. The initial version featured a large Atari logo at the top with the game title in a colored stripe below (red for the Atari 2600, or blue for the Atari 5200) and an illustration for each game located in the middle bottom. Later variations reduced the size of the Atari logo slightly and made the stripe thicker with a larger font for the game title.

There are also some variations in color found with silver style packaging. For the initial batch of Atari 5200 games, the box was somewhat reflective; for later 5200 games, re-releases, and Atari 2600 games, a non-reflective grey box was used. The cartridge label color varies too with initial versions of games published by Atari, Inc. using a reflective silver background on the label and later re-releases by Atari Corporation using a matte grey background.

See also: Atari Silver (Stylized)
Later releases with the silver style packaging reduced the Atari logo even further and moved it to the upper right. The illustration took up most of the space on the box and cartridge and stylized text instead of a generic font was used for the game title. 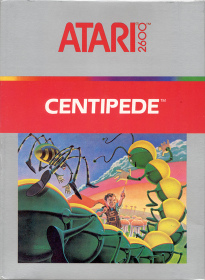 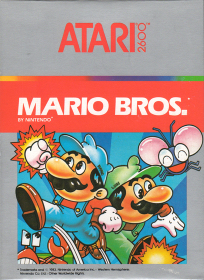 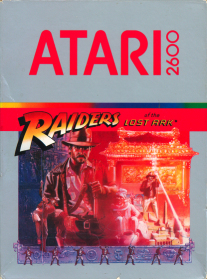 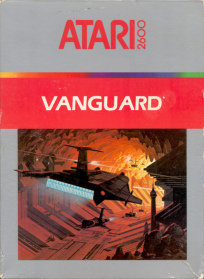 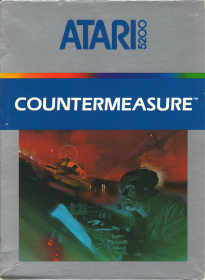 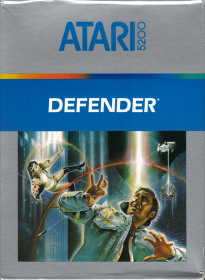 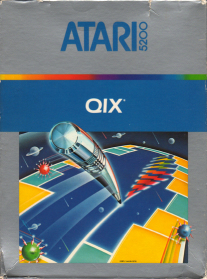 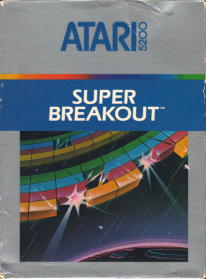