The Sierra Creative Interpreter (more commonly known as SCI) is a game engine developed by Sierra On-Line. It was first used by King's Quest IV in 1988 with many more games to follow. It is similar to the earlier AGI game engine and includes many enhanced features such as higher resolution graphics and support for various sound cards. Early SCI versions utilized only 16 colors and had a text parser similar to AGI games while later versions featured 256 colors and used a new point-and-click interface. 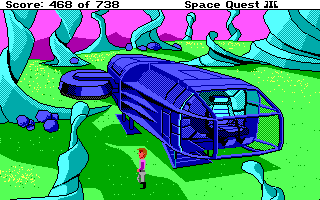 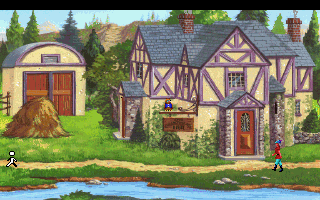 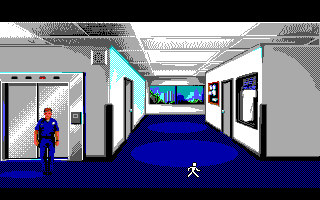