Most of the cartridge based games released by Imagic came in a box featuring the game title along the top with colored stripes and an illustration below. The color of the stripes and the box background varied by platform (and in some cases, for different games for the same platform). Early games used a highly reflective silver box (scanning these is difficult and they often appear as black on this site and other sites). Later games used a matte grey or black background. The cartridge label was similar to the box and featured the same illustration. Imagic also released games with a similar box style but a text-only cartridge label. Some games were released both with illustrated and text labels, while others were in one style only. 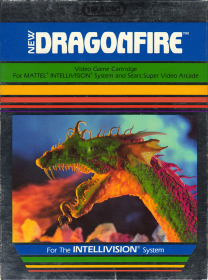 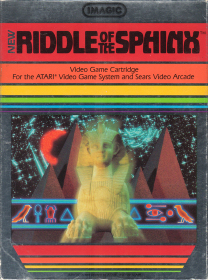 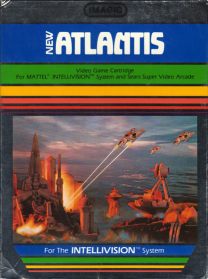 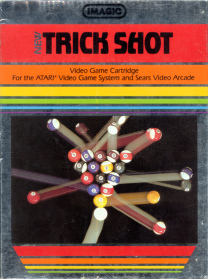 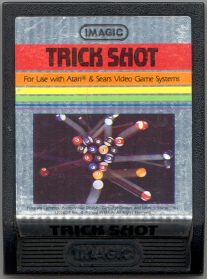 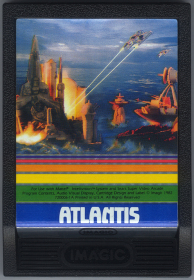 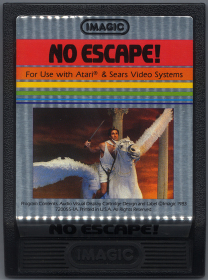 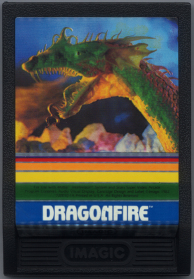