The PixelatedArcade 2021 End of Year Roundup 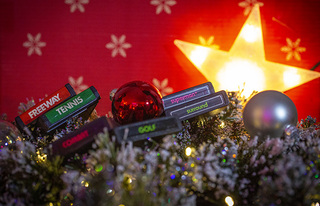 It's hard to believe, but another year is just about wrapped up! That means it's time for another end-of-year roundup as seems to be the tradition - essentially just a quick note to say thanks for checking in and hope you enjoy seeing all of the vintage games, both the good and bad ones. Overall 2021 seems like it may have been a slow year for adding new games, scans, screenshots, and more to the site, but it's been busy nonetheless. A big chunk of time was taken up by my Silpheed project, an attempt to envision what that game might have looked like had there been an arcade version. Other cabinets and props were built along with that as well. It's not always immediately obvious, but several updates to the PixelatedArcade codebase were completed as well in order to improve features, resolve bugs, and to overall make administration of the site easier.

As always, I'll include the database summary; here's just a few stats on how the PixelatedArcade database is progressing.

Not bad! This is of course an eternally work-in-progress sort of project, and there's more than enough games out there such that things will never be completely done. As with last year, a handfull of new platforms were added in order to make some game entries more complete (this includes the popular Japanese PC-8800 series of computers and the somewhat more obscure Amstrad PCW among others). It will take a long time to list and document all of the games for these systems, so it's nice to get things started even if very slowly. It's been especially fun to finally get around to working on Deluxe Space Invaders, and meanwhile Super Pitfall was exactly as bad as I remember it being...

Well, that's it for the 2021 update; We'll be back in 2022 with more classic gaming fun. As I'm writing this, Covid continues to be a menace with a potential flare-up from the Omicron variant on the horizon; if you would like some virus shooting fun, I'll remind to take a look at Space Covidders, a fun hack of Space Commanders. Stay safe everyone, and have a happy holidays and happy new year! 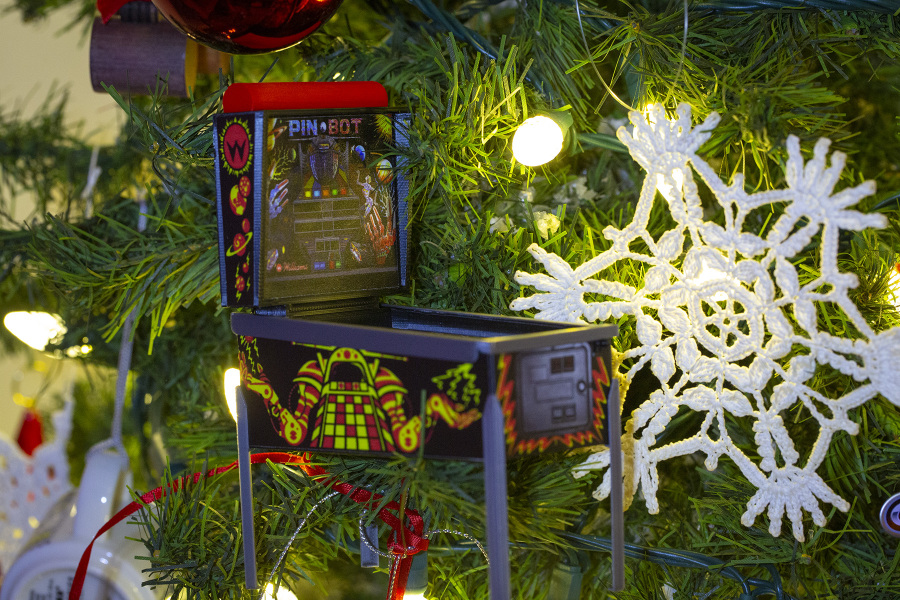