Many IBM games and other programs were packaged in a vinyl folder. The folder was plain and on the front simply contained the program title in large letters with the IBM logo and program series at the top. Included was an instruction manual; for entertainment games there was also added an illustration on the manual front cover; when originally shrink wrapped, the instruction manual was in front of the folder instead of in the pocket inside it so the illustration was visible. The folder color varied depending on the type of program with grey being used for games, tan for educational programs, and light pink for applications (There are a few odd exceptions, such as One Hundred and One Monochrome Mazes which came in a black or grey folder). 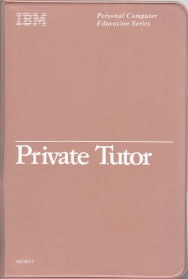 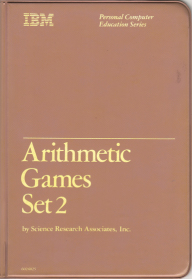 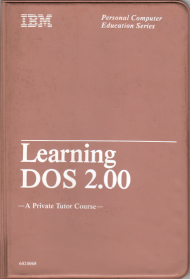 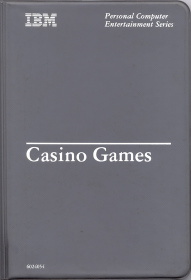 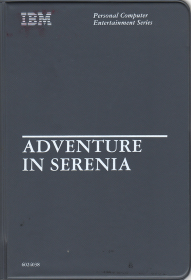 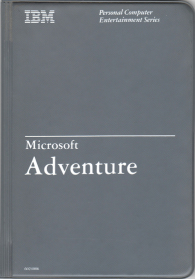 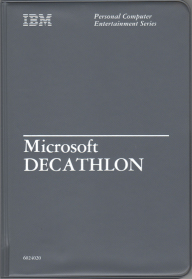