From 1983 to 1984, Atari used the brand name Atarisoft for games released on non-Atari computers and game consoles. The Atarisoft brand was discontinued when Atari was sold to Warner Communications in 1984

Atarisoft boxes used illustrations previously created for other Atari releases (such as for the Atari 2600 or 5200) which was reduced to a small triangle in the upper right corner along with the platform the game was for. The game title was displayed diagonally in large letters across the box. The background color was different for each platform: 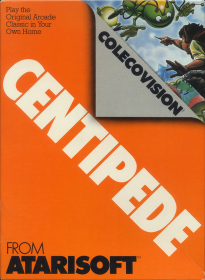 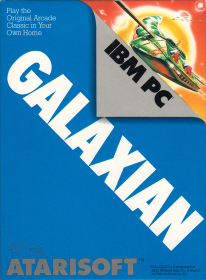 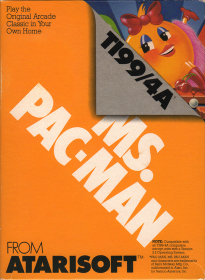 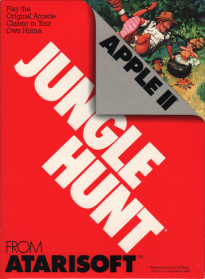 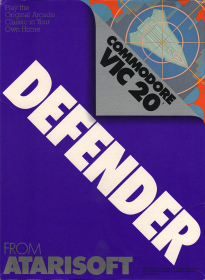 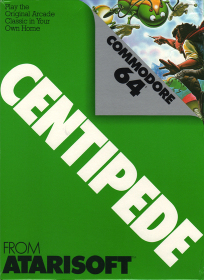