From the late 1980's into the early 1990's, The Learning Company released their games in a package featuring a gradient of blue to dark blue/black as the background. The outer sleeve for each game featured the title in white italic letters near the top with an illustration along the bottom; the inner box had just the blue gradient with The Learning Company logo. The exact shade of blue could vary from game to game; earlier titles used a lighter shade of blue while later ones had a darker, bolder blue. 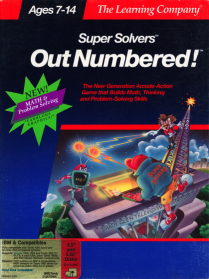 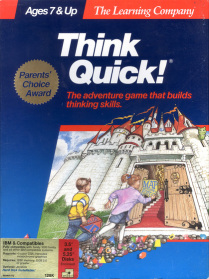 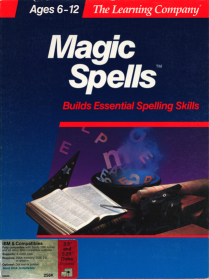 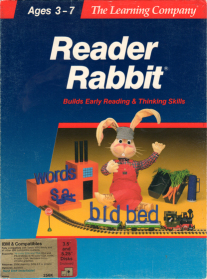