In 1987 Atari released the XE Game System, a game console based on the Atari 65XE computer, and with it re-released a number of games on cartridge with new XE branded packaging. Although branded as for the XE Game System, the cartridges would work with any system in the Atari 8-bit Home Computers line. The XE packaging featured a dark blue background with a grid pattern and the "XE Video Game System" logo at the top. The cartridge featured labels with the same design as the box and were now made of off-white plastic with a grip pattern on the sides and no longer featured a dust cover over the contacts. 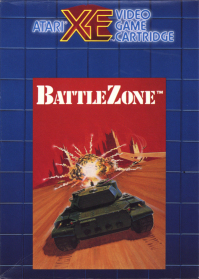 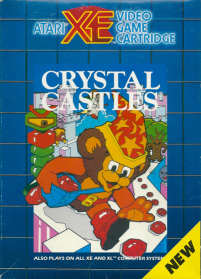 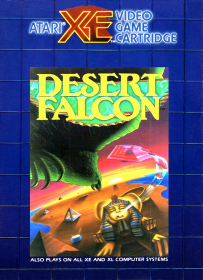